One of three amazing theme parks at Universal Orlando, Universal’s Volcano Bay is a tropical oasis filled with a variety of relaxing and thrilling experiences – all surrounding a massive 200-foot volcano nestled right in the center of the park. Upon entering the picturesque park, guests are immediately transported to a South read more…

The article: Universal Orlando To Reopen Volcano Bay Water Theme Park On February 27, was originally published on The I-4 Exit Guide

« Be a Part of the New Fire & Ice Winter Festival at Six Flags Over Texas! Arroyo Seco Historic Parkway » 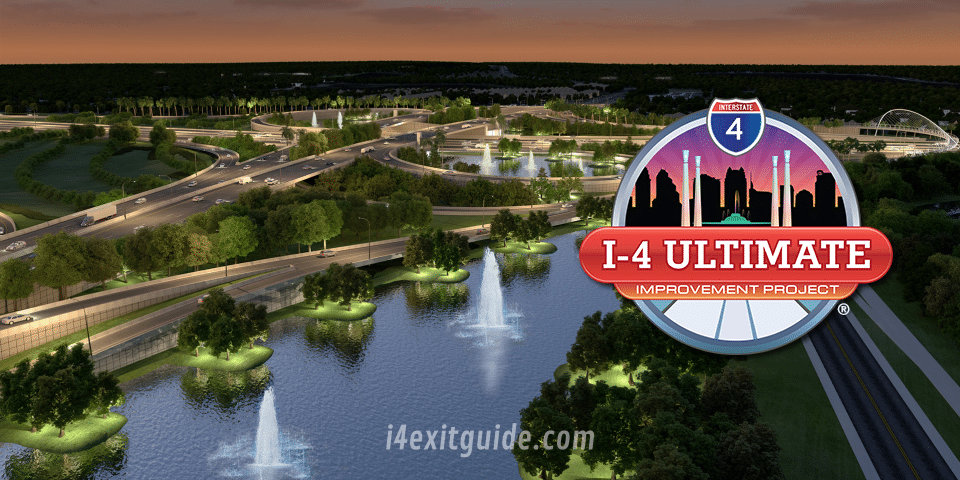 The Florida Department of Transportation reports that nightly and continuous closures will be necessary in the downtown Orlando area, spanning from Orange Blossom Trail (U.S. 441/17-92) and Colonial Drive (State Road 50). Work will include the use of work zone lighting, and noise and vibration are anticipated at night. The following closures are scheduled to […] The post Multiple Closures Scheduled in Downtown Orlando through March appeared first on The I-4 Exit Guide. [...] 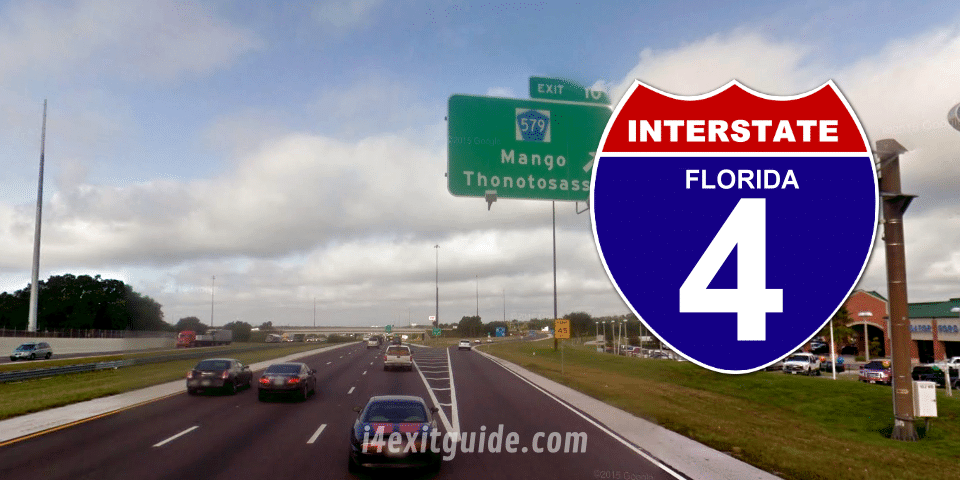