ZooTampa at Lowry Park kicks off the summer with a splash as it introduces its brand-new family water adventure, Roaring Springs presented by Pinch A Penny. Following the debut of a refreshed, contemporary identity featuring a new logo and revitalized vision, ZooTampa launched its most thrilling expansion to date with the opening of Roaring Springs.

The eye of a massive storm is making landfall in Atlanta, as Six Flags Over Georgia announces the opening of its all-new water park, Hurricane Harbor, on May 30, 2014. Hurricane Harbor, the largest expansion in the park’s 47-year history, boasts four new

Golf entertainment leader TopGolf today officially unveiled Tampa as its 14th location worldwide and first location in Florida. TopGolf will begin construction on the 65,000-square-foot facility in the first quarter of 2014; the site is expected to open to

Snowbirds are people from the Northeast, Midwest, Northwest or Canada who spend a large portion of winter in the southern United States. Snowbirds can be retirees, business owners, or others fortunate enough to take the winter off. Some snowbirds are RVers

Traffic Shifts, Ramp Closures, Detours for I-75 Work in Ohio Next Week
27 February 2021

The Ohio Department of Transportation reports that the following construction projects are anticipated to affect state highways in Montgomery County next week. All outlined work […] The post Traffic Shifts, Ramp Closures, Detours for I-75 Work in Ohio Next Week appeared first on I-75 Exit Guide. [...] 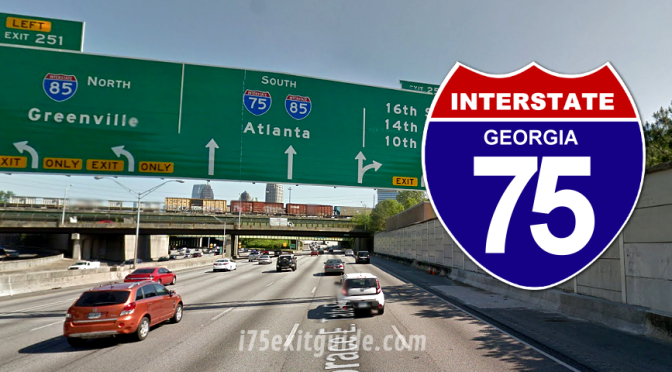 Contractors for the Georgia Department of Transportation (Georgia DOT) will continue construction activities related to the I-16/I-75 Interchange Improvement Project this week in Macon-Bibb County. […] The post Georgia’s I-16/I-75 Interchange Project Updates for February 22-28, 2021: appeared first on I-75 Exit Guide. [...] 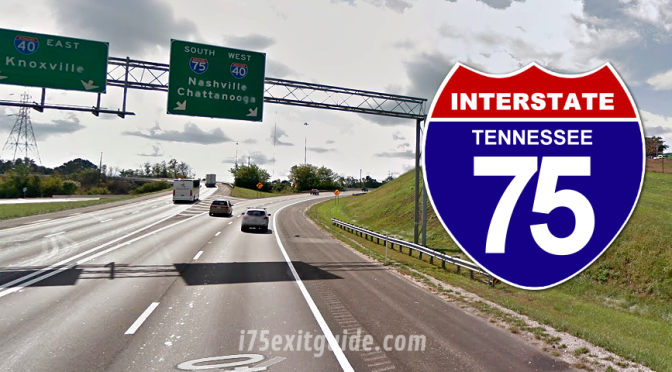 The Tennessee Department of Transportation reports the following traffic impacts associated with I-75 construction this week. CAMPBELL COUNTY, I-75 North and South between Mile Markers […] The post Lane Closures for I-75 Construction in Tennessee This Week appeared first on I-75 Exit Guide. [...] 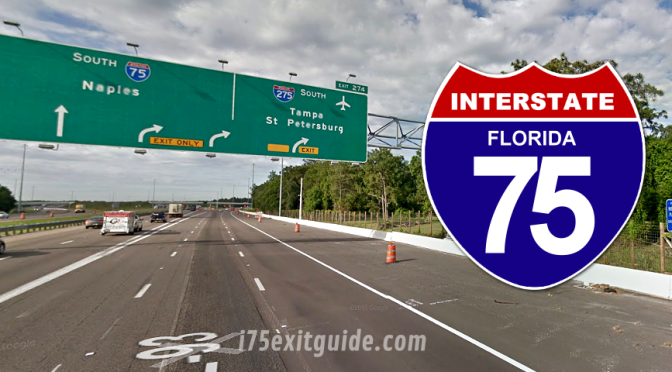 The Florida Department of Transportation reports that all northbound I-75 traffic has been returned to the interstate after having been detoured off the interstate between […] The post I-75 Detour in Florida Completed Early appeared first on I-75 Exit Guide. [...]

Traffic Shifts, Ramp Closures and Lane Restrictions for I-75 Work in Ohio
6 February 2021

The Ohio Department of Transportation reports that the following construction projects are anticipated to affect Interstate 75 in Montgomery County next week and beyond. All […] The post Traffic Shifts, Ramp Closures and Lane Restrictions for I-75 Work in Ohio appeared first on I-75 Exit Guide. [...]