Disney is finally moving forward on “Flamingo Crossings”, a project that was originally announced back in 2007 but became a victim of the faltering economy.

Flamingo Crossings is located directly outside the western gateway to Walt Disney World Resort and directly off Florida State Route 429. Disney has confirmed that the project is now on the front burner. Disney spokesperson, Marilyn Waters explained “Flamingo Crossings is a Disney master-planned, value-oriented tourist district that will combine third-party branded lodging, retail and dining. We are pleased that the project continues to move forward with interest from well-known brands and hotels.”

The post Disney Moving Forward With Flamingo Crossings Project appeared first on The I-4 Exit Guide. 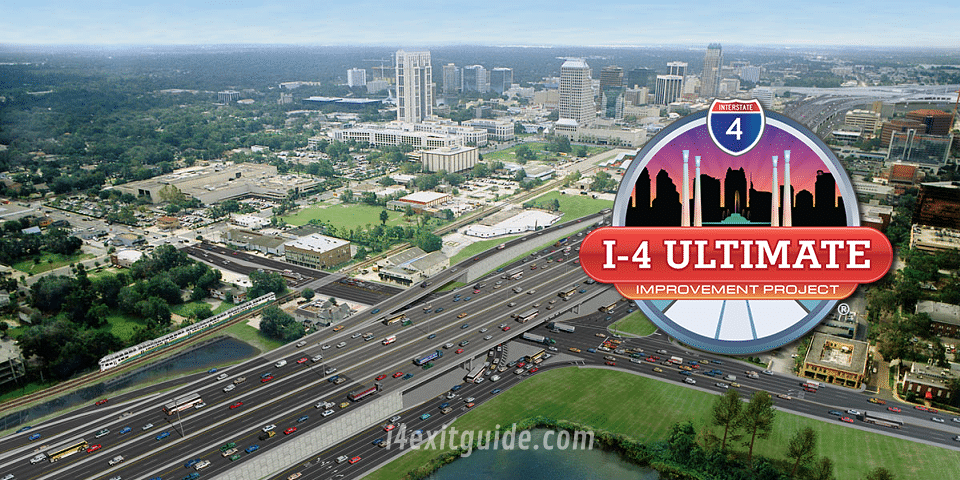 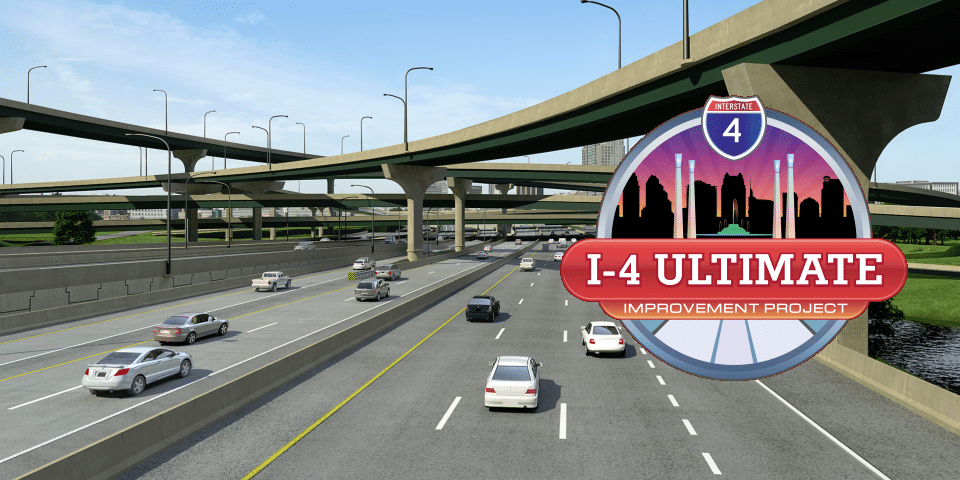 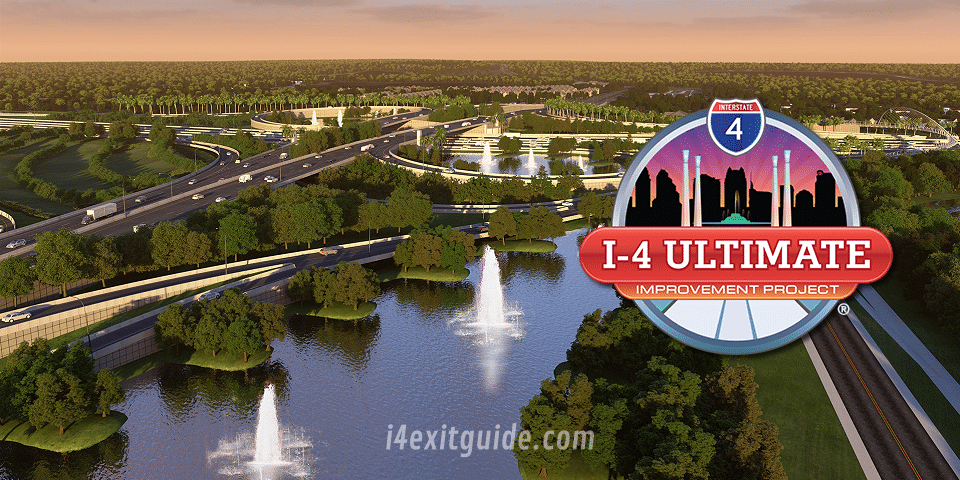