Developers of EarthQuest, the proposed 500-acre family theme park north of Houston say they are in discussions to close on a new plot of land twice the size of the original plot.

Contour Development, the Los Angeles-based company proposing the project has not yet confirmed the exact location of the park, but they do say the East Montgomery County is the general area.

“We are working like crazy to get all the little pieces in place,” said Contour President Chris Brown. “This site is more than twice the size of the one we had before.”

EarthQuest theme park would be seven times larger than AstroWorld, with 50 attractions, including rides that simulate being inside a volcano, an ice cave, as well as roller coasters. The theme park will stress environmental stewardship and include a 12-acre water park made from a retreating glacier to an animal park that includes threatened species and a ride through a land with a fiery volcano and life-sized dinosaurs. 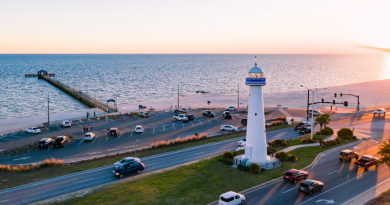 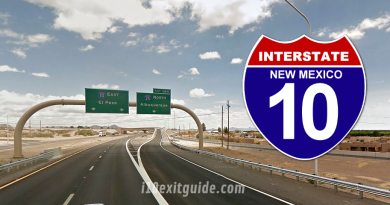