Construction of “I-Drive 360”, a new entertainment, dining and shopping complex continues. The Orlando Eye’s outer wheel is now complete and the 30 passenger capsules remain to be installed. Each cabin can hold 15 passengers. Once completed, guests will enjoy the 360-degree views above the hustle and bustle of the Central Florida below. Every cabin will offer guests the comfort of air-conditioning, bench seating, lighting and audio effects for the 20-minute flight experience.

The complex will include attractions, restaurants and retail stores. In addition to “The Orlando Eye” other major attractions will include a 25,000 sq. ft. Sea Life Aquarium, an equally sized Madame Tussaud’s Wax Museum and Skeletons: A Museum of Osteology.

Some features of the project are already completed, and others a well underway.

The highly anticipated entertainment destination, located on 20 acres of property between International Drive and Universal Boulevard is scheduled for a Spring 2015 grand opening.

The outer wheel of the Orlando Eye is now complete… the passenger cabins remain to be installed. Several restaurants are now open for business! 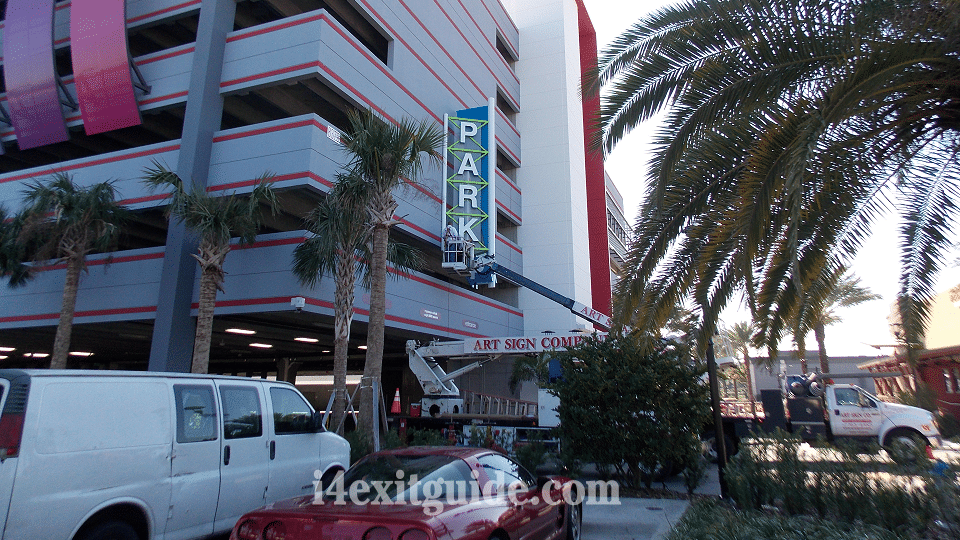 Workers install the signing for the seven-story parking garage… and parking is FREE! 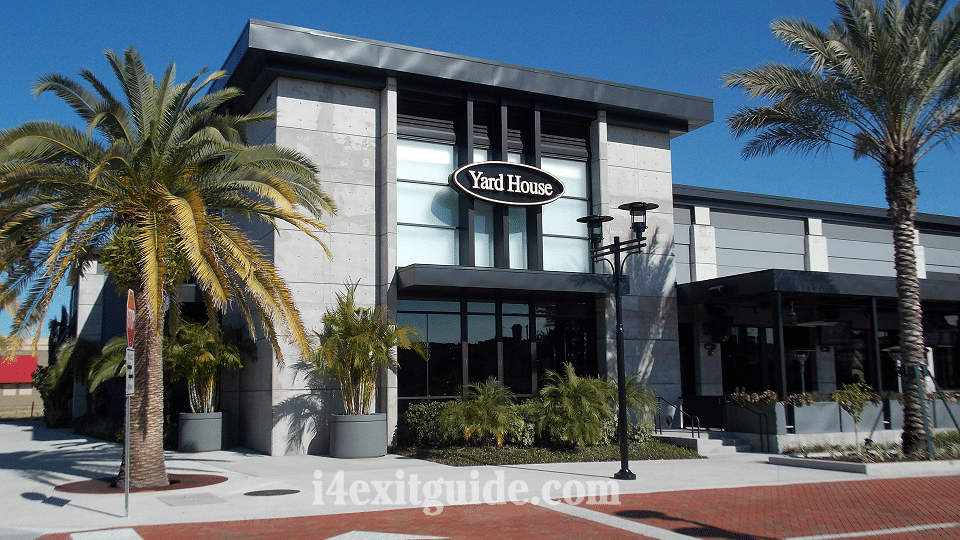 Yard House – Great Food, Classic Rock and 130 to 250 Taps of Imported, Craft and Specialty Ales and Lagers… one of several new restaurants now open at I-Drive 360. 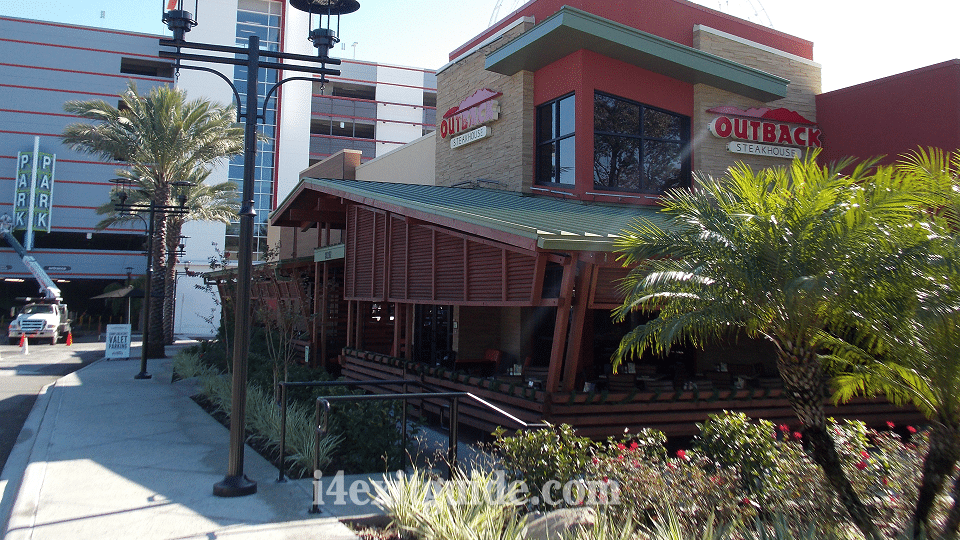 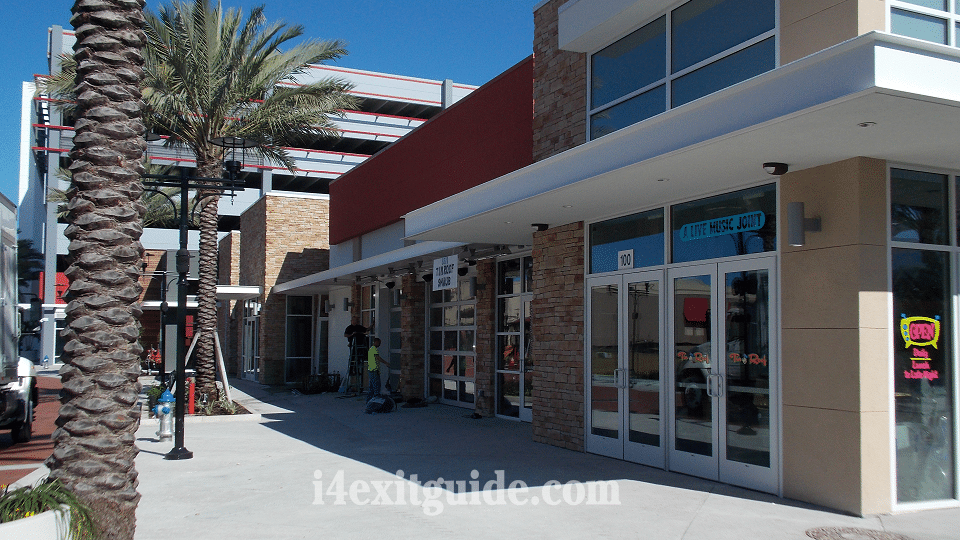 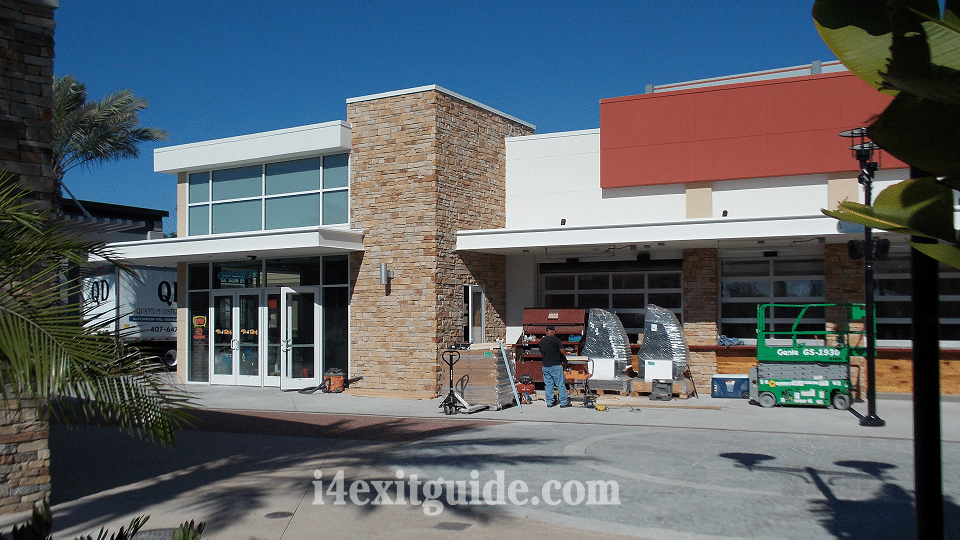 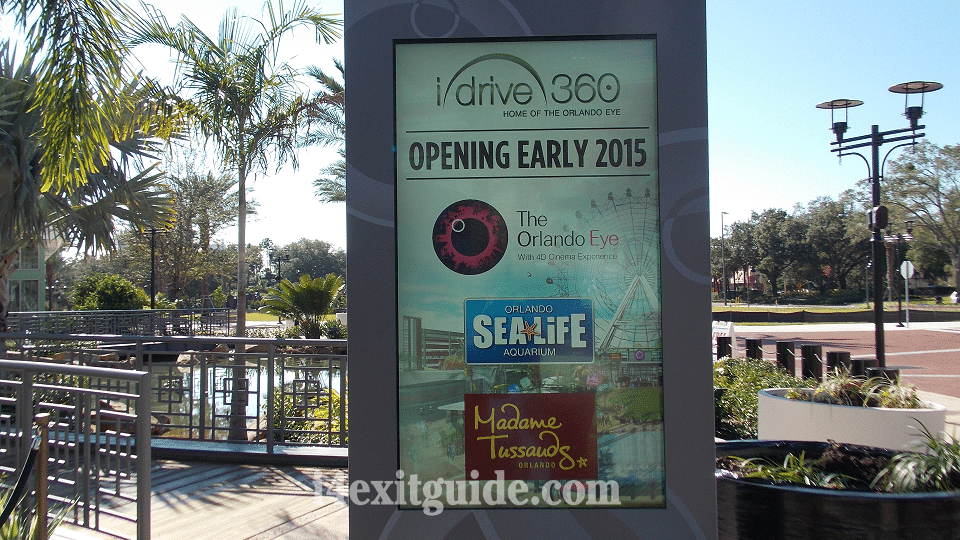 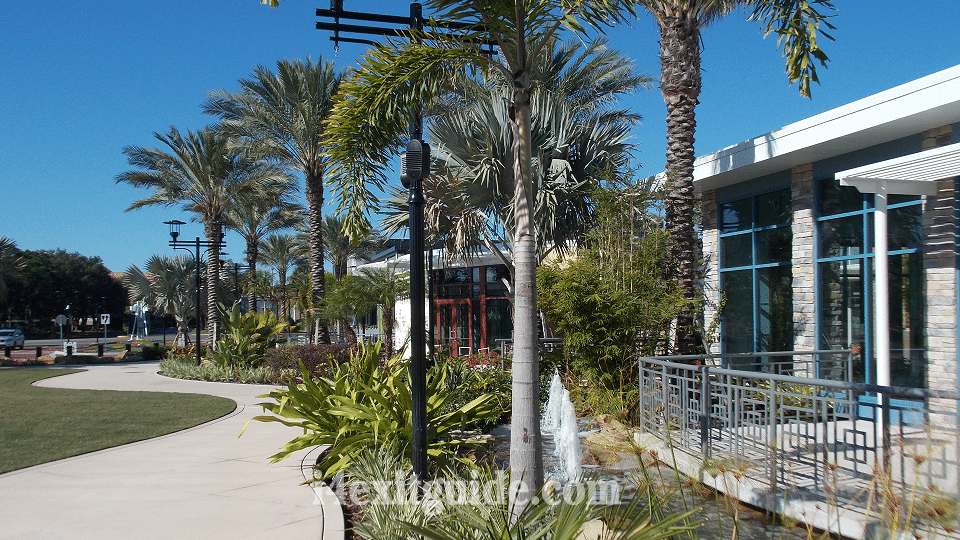 There’s beautiful landscaping, fountains and water features everywhere you look… the amenities really set I-Drive 360 apart from other attractions in the area. 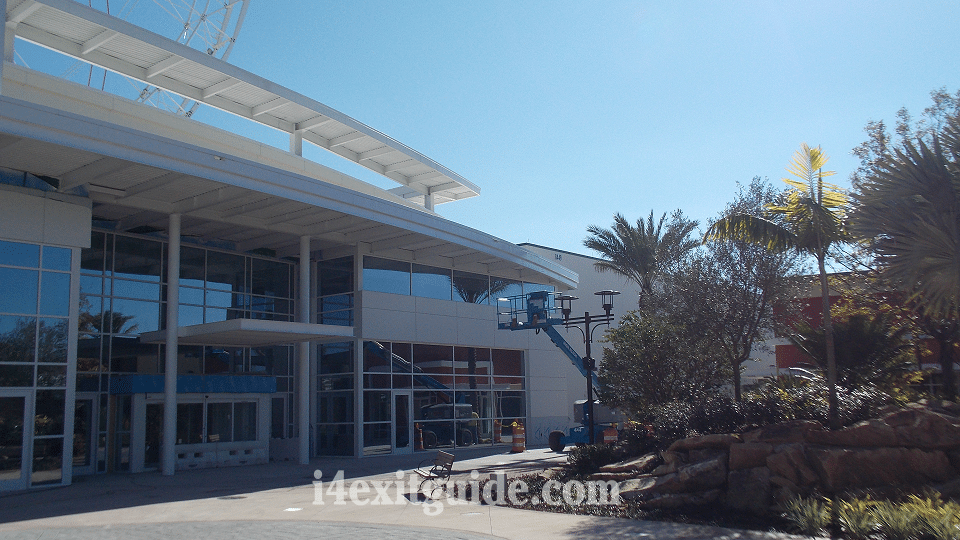 Workers finish up on the exterior of the main building housing The Orlando Eye terminal, Madame Tussauds Wax Attraction and SeaLife Aquarium. 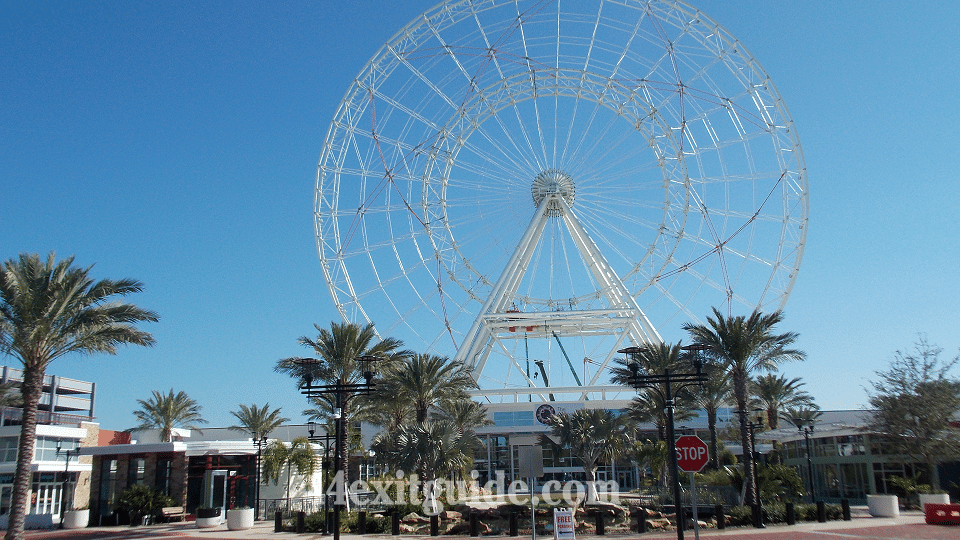 Now that the Orlando Eye is almost at it’s maximum height, you can see it from points all around the Orlando area… including I-4… a very impressive sight!

Your Guide to Year-Round Golfing in the Sunshine State