I-5 SideTrips: The Rogue-Umpqua Scenic Byway

I-5 doesn’t have to be a long, boring drive… You’re a little ahead of schedule and you’ve got a few extra hours, so what’s your hurry? Why not take a side trip? Get off the Interstate and discover the real America… small towns, scenic coastlines, historic communities and some of the east coast’s most enjoyable …

Tucked away in Southeast Portland near the Sellwood Bridge is Oaks Amusement Park, one of the oldest continuously operated amusement parks in the United States. A modest operation, the park currently includes about two dozen rides that operate seasonally, a

William Land Park, frequently referred to as simply “Land Park” is a major city park in Sacramento, California. The park is located between Interstate 5 and State Route 160. There are several city attractions located within the park including: The 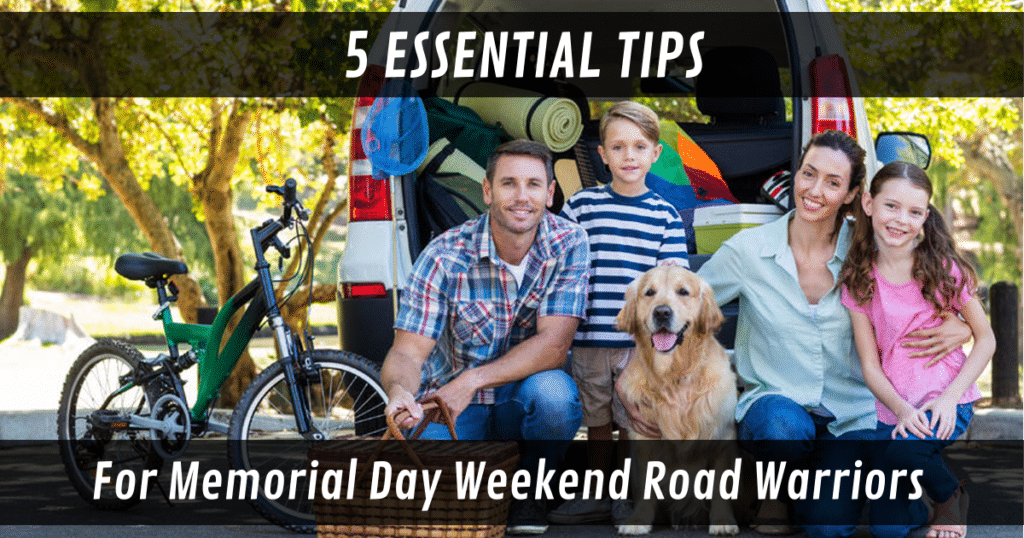 Memorial Day is just around the corner, and that means the unofficial start to summer! As Americans prepare for long-weekend getaways, trips to the beach and family picnics, they’ll also be faced with what’s predicted to be a busy Memorial Day Weekend. While gas prices have risen over the past few months, that’s not stopping […] The post 5 Essential Tips for Memorial Day Weekend Road Warriors appeared first on I-5 Exit Guide. [...] 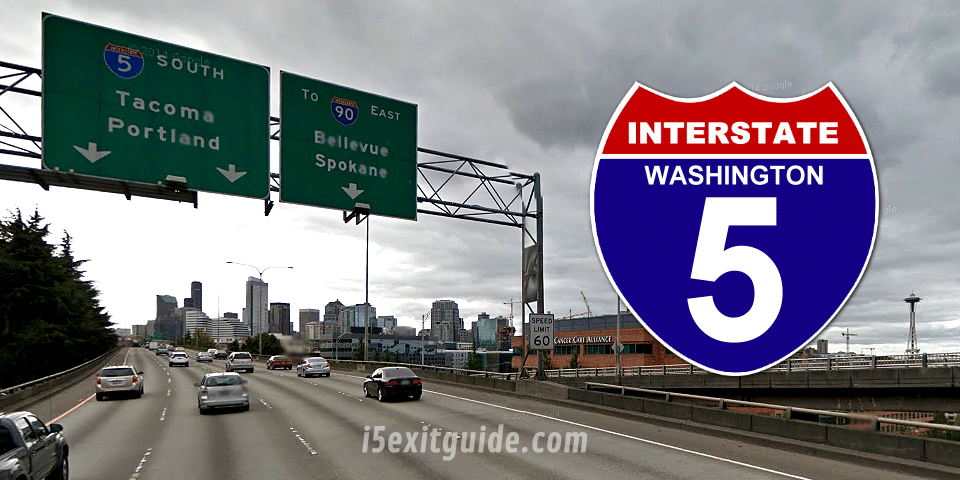 With Memorial Day serving as the unofficial kick-off for summer travel, anyone hitting the roads during the holiday weekend should plan ahead and prepare for additional traffic – especially during peak travel times. Given an expected increase in traffic this holiday, travelers should be sure to keep vehicles at least a quarter full of fuel […] The post Washington State DOT Advises to Allow Extra Time if Traveling Memorial Day Weekend appeared first on I-5 Exit Guide. [...]

The Washington State Department of Transportation reports that a permanent change to a busy southbound Interstate 5 exit in Lakewood is a sign that construction on I-5 from Gravelly Lake Drive to 41st Division Drive is nearing completion. Washington State Department of Transportation contractor Guy F. Atkinson Construction is preparing to open a new shared […] The post New I-5 Exit in Washington Opens in June appeared first on I-5 Exit Guide. [...] 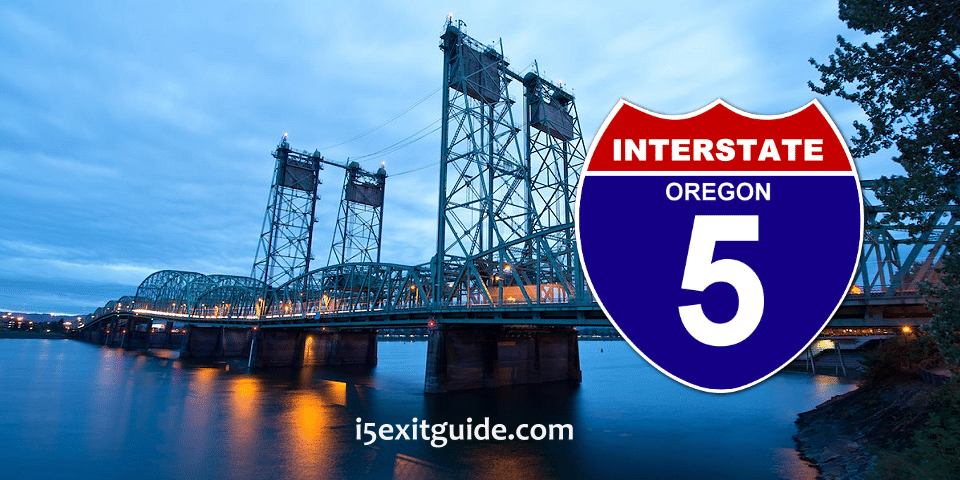 The Oregon Department of Transportation will close two lanes for two nights each on the northbound and southbound spans of the Interstate Bridge Monday through Thursday nights next week for work on the bridge cameras. One lane will remain open at all times during the work. Here is the schedule. Monday and Tuesday nights, May […] The post Night Lane Closures This Week on Oregon Interstate Bridge appeared first on I-5 Exit Guide. [...] 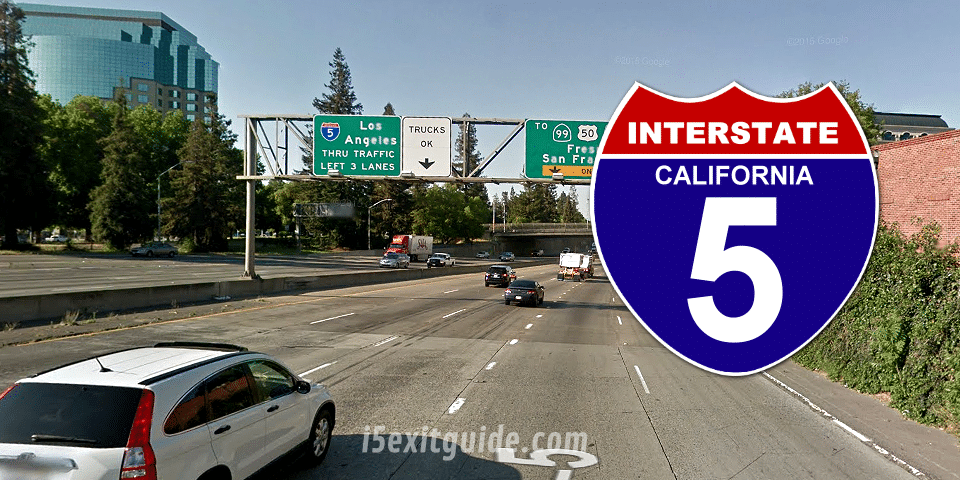